Dag Røttereng was born in 1962 in Central Norway. He is a renowned Norwegian photographer who has been working mainly with nature photography for more than thirty years. His work has evolved from classic wildlife and landscape photography to a more artistic and often abstract approach in the last years

As a nature photographer, he often uses different techniques such as under exposure to create visual expressions that remove from the purely documentary and abstract the subject so that the viewer sees what is depicted, yet provide space enough for his own interpretation of the content. He has contributed photographic articles to several publications and journals, and has published one book. Dag frequently lectures on composition and digital editing, and gives presentations on photography at festivals, trade shows and workshops. Dag Røttereng’s images have appeared on everything from postage stamps to billboards, in magazines, newspapers and advertising. He has been hightly awarded in numerous international photo competitions, including “Global Arctic Awards” in Russia, GDT’s “European Wildlife Photographer of the Year” in Germany and the prestigious Natural History Museum’s “Wildlife Photographer of the Year” in England. Dag’s work has also been exhibited in galleries widely, in countries such as USA, Serbia, Germany, South Africa, France, Spain, England, Canada, Belgium, Hungary and Greece 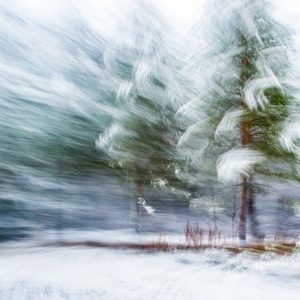 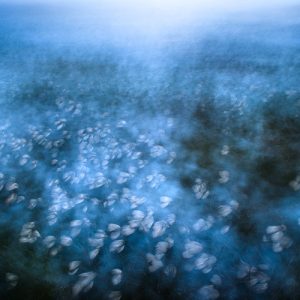 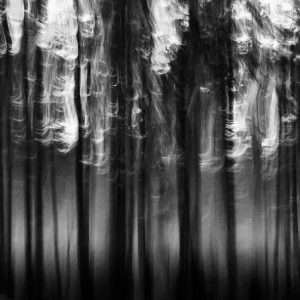